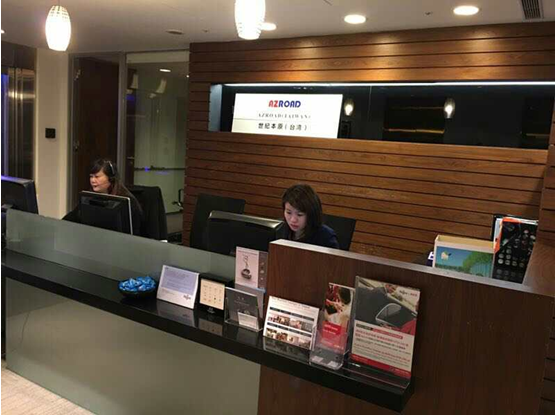 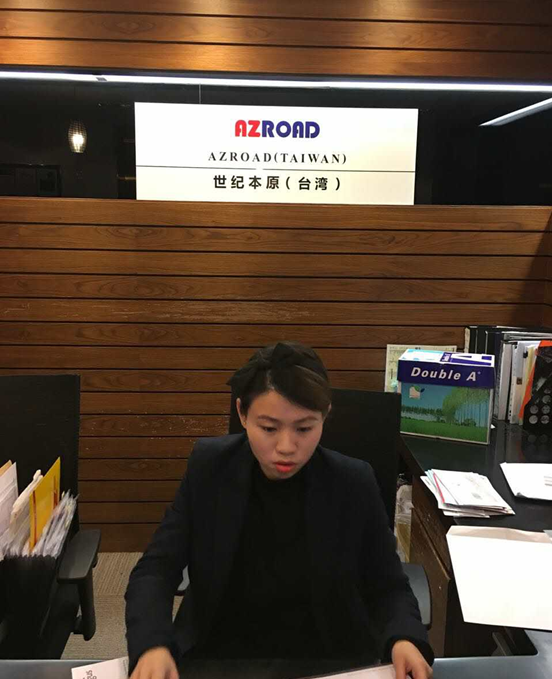 Hong Kong AZROAD's overseas sales department in Taipei was established on February 1, 2017.This is another major step in implementing the overseas strategy of "going global" and will inject new vitality into the original development of the century.

In2017,Hong Kong AZROAD 's overseas sales department in Taipei was established,it is combined with Taiwan's communication talents with broad, the characteristics of internationalization, specialization, and the principle of capacity advantage and economies of scale, gradually expand to the asia-pacific, the Middle East, eastern Europe, South America and other regions sales overseas operators.

It will focus on the following areas:

AZROAD insists on two legs, two markets (domestic, overseas) together.The establishment of Hong Kong's original Taiwan branch is the first step of "going global". In the future, we will set up branches in more countries and gradually realize the international business strategy of the original century.